Work in Progress, A Not So Secret Project

While I don't always like to share the numerous things I have on the back burner at any given moment, because I don't know which of them might not make it to fruition, so far I've been having good success with this particular project and I'm hoping it will eventually see completion and release. 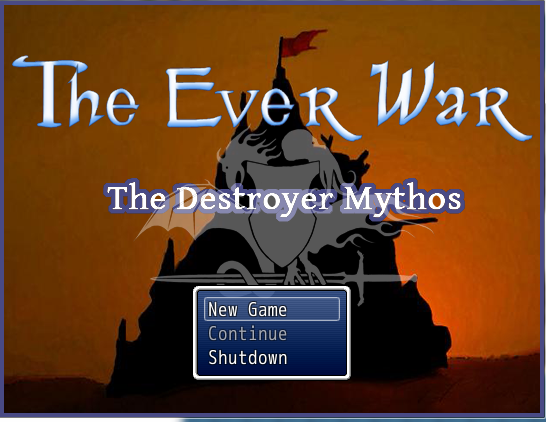 Yes, you read that correctly.  It says "New Game."  I've been working on an Ever War RPG game that would, if complete, reveal the actual events surrounding Destroyer and the rise of the 7th Realm.  While this isn't a full on announcement I will, hopefully, be able to post updates as scripting continues. 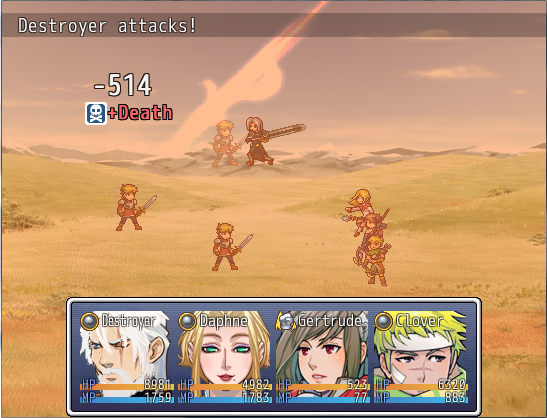 As you can see here I've combined a number of script mods to have an active battler system, which results in watching your characters leap across the screen when performing attacks, and opponents doing the same when they strike back.  It's been a long process getting things mostly where I want them in battle alone, just as a foundation, but with that in place real building can commence.
Posted by D W Hawthorne at 8:52 AM