On Saturday morning I got to see the marker for the “Cities Service Boston.” It was an American ship that had crashed on the rocks in the Kiama/Shell Harbour area and four Australian soldiers perished in the rescue mission, but none of the people on the ship died as a result of the crash and the heroic efforts of the Australian rescuers. 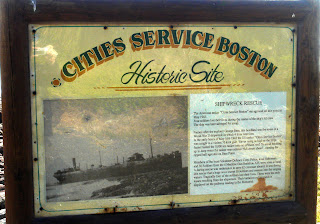 For the weekend we had a few free days. I completed roaming around Kiama while some of the others went on to various Vineyards for some wine tastings. While going around Kiama I saw the Terraces, which are small shops that are sort of like a strip mall with porches. They were originally housing for the miners that lived in Kiama, but since then they had been converted to shops. They were set to be torn down for a short time, but they were declared a historical landmark and were saved from destruction. 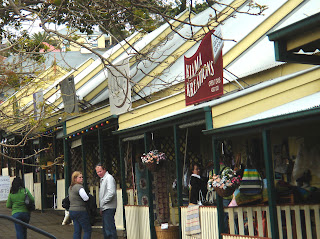 With a free day on Sunday I went with another team members to Woolongong while some of the others went hiking or refreshed themselves at the beach. Woolongong had a recent event of sadness wherein a sailing ship crashed and sadly there were some casualties. In the shopping area near the brewery and stadium there were some lovely fountains. 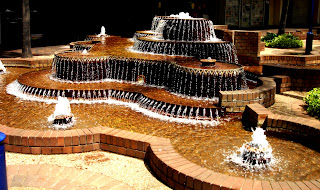 On the way back to Kiama from Woolongong the train ride was calm and most of the route was scenic and beautiful. Today we go to see our new host families as we move to St George and the suburbs of Sydney. 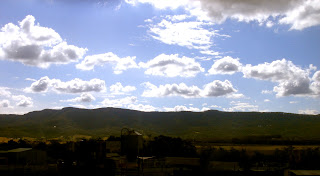